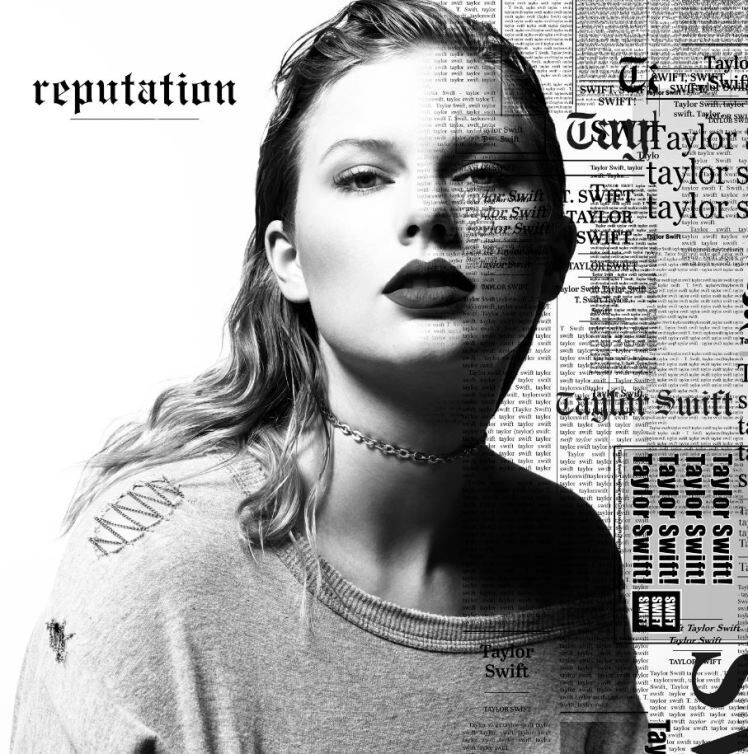 Taylor Swift’s latest album has reached a new milestone. The singer’s “reputation” has now sold over two million copies, making it the first album since Adele’s “25” to have such sales.

Taylor now has six albums that have sold at least two million copies. In addition to “reputation” “1989,” “Red,” “Speak Now,” “Fearless,” and her self-titled debut all reached that milestone.