Brandi Carlile is going to the movies. Well, a song of hers is. The singer just announced that she’s written a song for the upcoming Pixar movie “Onward.”

The tune, “Carried Me With You” was written with her co-writers and bandmates Phil and Tim Hanseroth.

The song will play over the film’s end titles, and will be released alongside the full soundtrack on February 28th. The movie hits theaters March 6th.

Thrilled to announce that I will perform the end credit song for Disney & Pixar’s upcoming film, Onward! This new song is called “Carried Me With You,” which I wrote and produced with Phil & Tim Hanseroth. https://twitter.com/pixaronward/status/1227638494933213187 …

Are you more like Ian or Barley? Find out in Disney and Pixar’s Onward, in theaters March 6. #PixarOnward 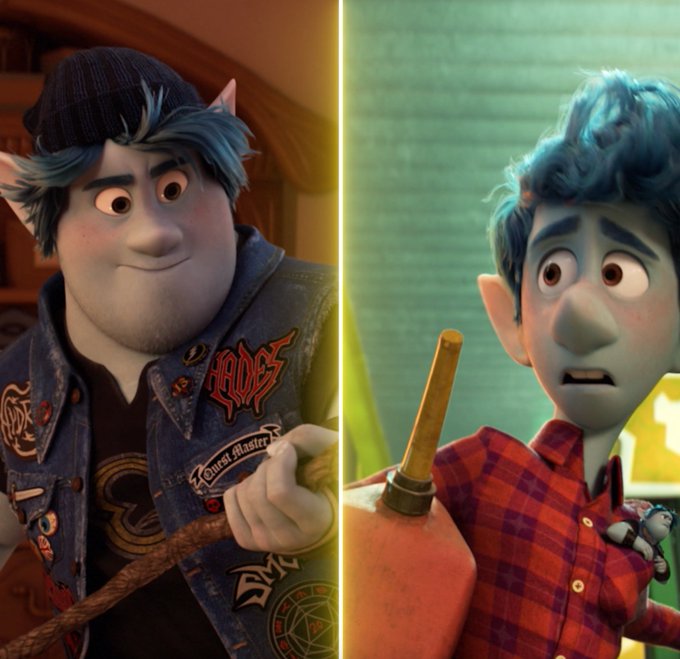 224 people are talking about this